What is USICA and why should manufacturers care?

On June 8, the US Senate passed a bipartisan $250 billion manufacturing bill called the US Innovation and Competitiveness Act (USICA). Originally introduced by Senator Chuck Schumer (D-NY) and Senator Todd Young (R-IN), the final version of the bill included several amendments and riders that significantly broadened the bill’s scope to cover issues in advanced manufacturing, competition with China, and supply chain security. It is likely to pass the house and become law very soon, so we wanted to spend some time to break down what all this spending means for American manufacturing and supply chains.

The USICA would invest heavily to repair broken US semiconductor sourcing systems, resolve inefficiencies in semiconductor manufacturing, and secure a steady supply and production of semiconductors and their related materials in the United States. The CHIPS for America Act, included among the first provisions of the USICA, would invest $50 billion over several years to support American manufacturers of semiconductors mostly into funding incentives outlined in the National Defense Authorization Act of 2021. The bill also would fund advanced R&D through the National Science and Technology Council, and would prioritize advanced small and medium manufacturers in semiconductor production. Additionally, to improve security in technology, the bill would ask the Department of Defense to monitor and resolve any security issues related to the import of chips or dependencies on certain regions for lithium, cobalt, nickel, and other metals necessary for semiconductors. The USICA also includes funding for research and commerce to repair and expand wireless O-RAN 5G networks. After reviewing supply chain weaknesses threatening American development of these wireless technologies, the bill will fund necessary programs for greater cybersecurity and safer sourcing.

Originally the entire body of the bill introduced by Senators Schumer and Young, the Endless Frontier Act proposes over $100 billion for workforce development, educational investment, R&D support, and incentive programs for certain manufacturers. First, the bill would establish a Directorate of Technology and Innovation at the National Science Foundation (NSF), charged with the responsibility of overseeing funding programs for critical R&D and workforce training at universities, institutes, and private industry. The Directorate will identify and continue to revise the list of key technology focus areas for these R&D investments. A total of $80 billion would be allocated to fund the Directorate and additional NSF R&D programs in electric vehicles, clean energy, and space exploration. The Endless Frontier Act also provides nearly $10 billion in funds to establish a regional technology hub system designed to encourage advanced manufacturing and technological research in areas of the United States historically underrepresented in those fields. Lastly, the bill would appropriate $17 billion to the Department of Energy for advanced research into electric vehicles, would task the Department of Commerce with creating a supply chain task force to review and resolve key supply chain insecurities, and would offer new incentive programs for cybersecurity in manufacturing. These new initiatives will all supplement additional funding for Manufacturing USA and a quadrupling of funds for the Manufacturing Extension Program.

In addition to the significant investments in education and Buy American purchasing power, the bill would strategically support research and development of critical technologies at universities, and would establish a $4.06 billion technology transfer fund in order to support the commercialization and implementation of valuable transformative R&D. Although this provision of the bill is not included in the Endless Frontier Act title, it claims funding through the technology directorate.

International Trade and Competition with China

The USICA proposes several interventions to bolster US competitiveness with China in technology and manufacturing, to protect US intellectual property more carefully, and to sanction against human rights abuses in China. These provisions of the bill will increase US investment and focus on trade partnerships within the Americas by recommending a 10th general capital increase for the Inter-American Development Bank. This, proponents of the bill suggest, would decrease dependence on Chinese imports. The bill also would require more thorough reviews by the Committee on Foreign Investments of university cooperation with foreign governments, and seeks to protect US IP from cyberattacks more proactively. These changes come alongside greater investments in American education in STEM and an increase in funds for federal educational programs such as the Truman fellowship.

Additionally, through the Development Finance Corporation, the bill would invest in supply chain security, more robust national stockpiles, and safer digital infrastructure. By banning tik tok on government phones, and prohibiting the purchase of specific items such as drones, drone parts, and certain microchips from China, the bill seeks to ensure powerful products used for national security are manufactured either domestically or by explicitly approved suppliers.

The bill also builds on President Biden’s prior commitments through executive order to support domestic manufacturing and business by buying american products. An earlier Buy American executive order instituted a waiver process by which federal agencies and actors could import products and supplies. Under this bill, that waiver process would be subject to stricter review and would be made transparent to Congress and the public. The bill will also extend the Biden Administration’s Buy American order to all businesses receiving federal money for domestic infrastructure projects, in an attempt to support American infrastructure companies.

Lastly, the bill reauthorizes several tariff exemptions the Biden Administration believes will be necessary to support cost-effective supply chains for American businesses. Specifically, the bill reauthorizes Section 301 exemptions, Miscellaneous Tariff Bill exemptions, and reinstates the expired General System of Preferences. These changes, the administration believes, will protect US companies from higher prices due to unnecessary tariffs, and will support healthy trade relationships with countries who pose no threat to US national security.

Too substantive for a both brief and exhaustive summary, the USICA is among the US Senate’s broadest and most successful bipartisan efforts in some time. For a more granular, section-by-section summary of the bill, click here. To read the bill or specific sections of the bill, or to learn more about the bill’s status, click here. 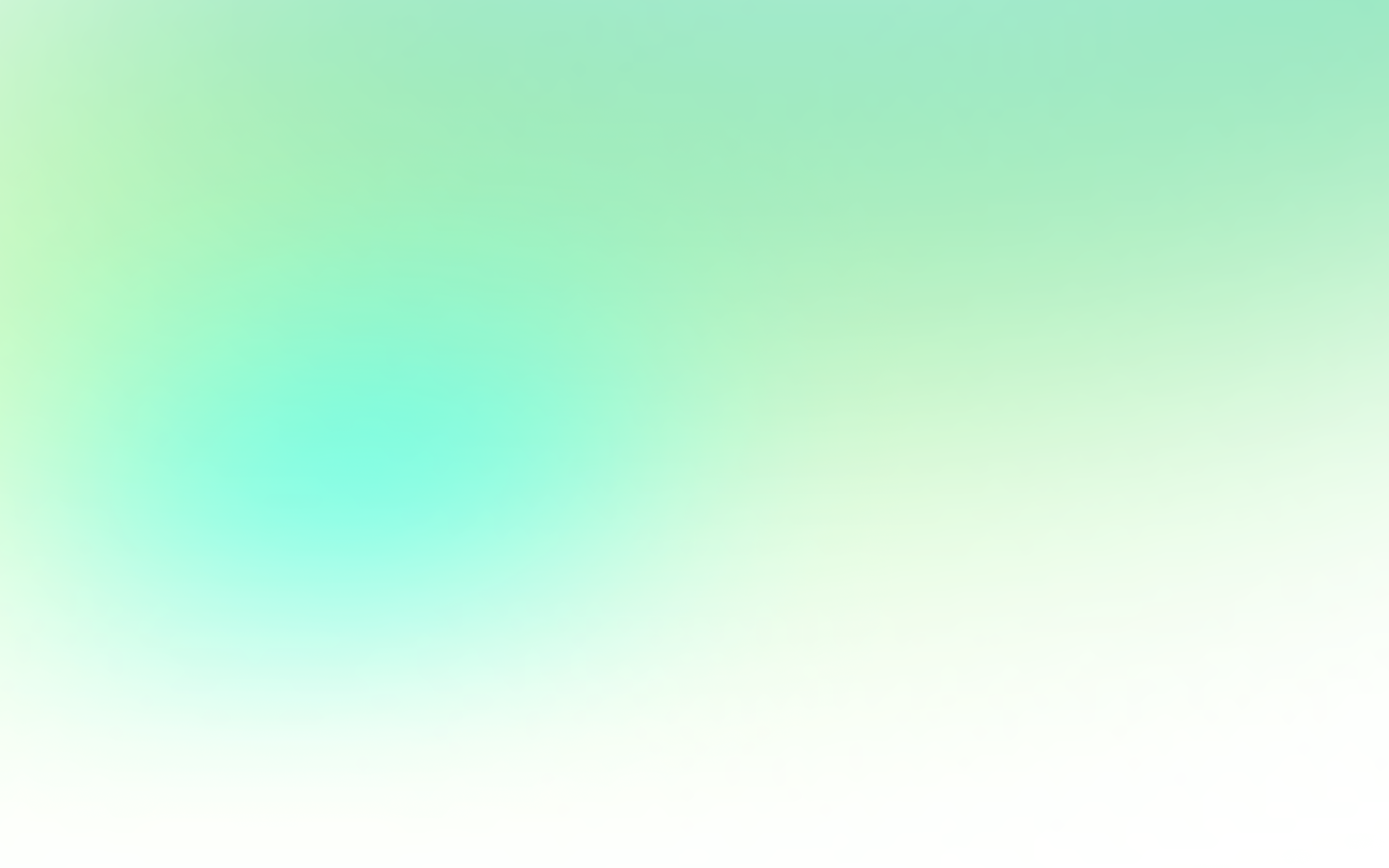